Pleasant Hill is a city in Contra Costa County in the state of California. The area used to be largely agricultural, both in terms of land use and the local economy. Now it is a residential city that is also popularly referred to as a “bedroom community” where residents commute to the neighboring metropolitan areas, most notably San Francisco.

Pleasant Hill is one of the youngest municipalities in California, as it was only incorporated in 1961.

During the 1920s, Pleasant Hill was being developed from vast farmland to a residential area. The Monument Boulevard was erected on December 11, 1927 and was named after the Soldiers Memorial Monument to honor soldiers who fought in the First World War.

More significant developments followed in Pleasant Hill after the Second World War, including the establishment of its very first post office in 1948. Pleasant Hill was incorporated on November 14, 1961.

Probably the most iconic landmark in the history of Pleasant Hill is the CineArts Theater. By the time it opened to the public on February 21, 1967, it had been an 895-seat futuristic-looking dome-topped cinema located between Monument Boulevard and Hookston Road. Its former Cinerama widescreen, a film technology that was new at the time when the theater opened, was later updated by the current standard flat screen.

Pleasant Hill used to be one of the few municipalities in the US that did not have a real “Main Street” or downtown area. Finally, though, this young city unveiled the new “Downtown Pleasant Hill” in 2000, after almost a decade of planning. This was made possible by the city’s Redevelopment Plan, which was strongly supported by the locals.

In May 2013, CineArts was demolished, despite opposing appeals and petitions that mostly came from the theater’s supporters. It was proposed that the property, where the dome-shaped theater used to stand, would be redeveloped into a two-story, 73,000-square-foot commercial building.

Pleasant Hill’s reputation as a small suburban city with a strong sense of community is quite validated. It is a friendly and welcoming city. It is also a great place to go outdoors and spend time with family and friends. It has several public and private schools and at least two schools of higher learning (including the John F. Kennedy University). It also has a public library, several parks and recreation areas, and local festivals.

The city’s residents seem to be dedicated to the upkeep of their own homes and commercial spaces. It may be one of the reasons why Pleasant Hill is one of the best places to live in California. Using good quality paints with a vivid, durable and long-lasting finish is the secret (or perhaps not a secret at all?) of the attractiveness of several structures in Pleasant Hill. And behind the nice-looking paint finishes is a professional painting service company that is fully licensed and boasts years of experience in the paint industry.

Custom Painting, Inc. can paint your residential or commercial property in Pleasant Hill as well as around the Bay Area. Its longstanding reputation as one of the best painting contractors in the Bay Area rests on several factors, apart from its longevity in the industry. We use only the best paints and equipment, we hire qualified workers, and we also adapt to the latest painting products and techniques to make sure that we deliver quality work that our clients truly deserve. Contact Custom Painting, Inc. by calling 925-294-8062 to set up a free consultation. 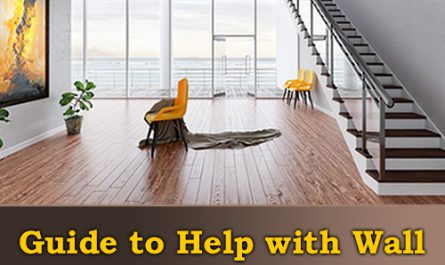 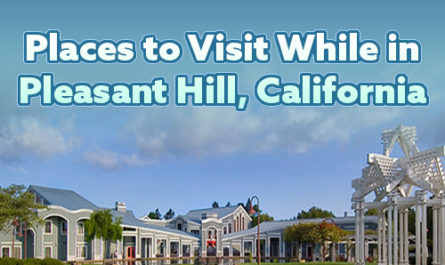 Will Painters Caulk Before or After Painting Near Me?

Finding a Painting Company That Could Repair-Replace Exterior Wood Rot